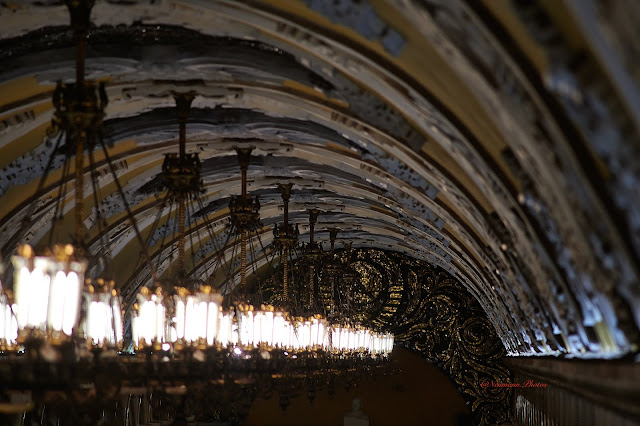 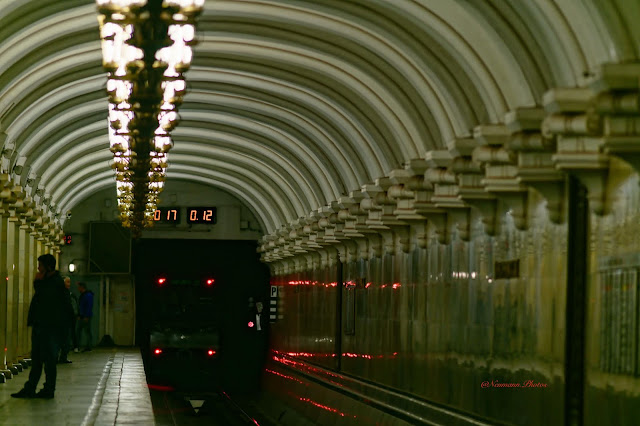 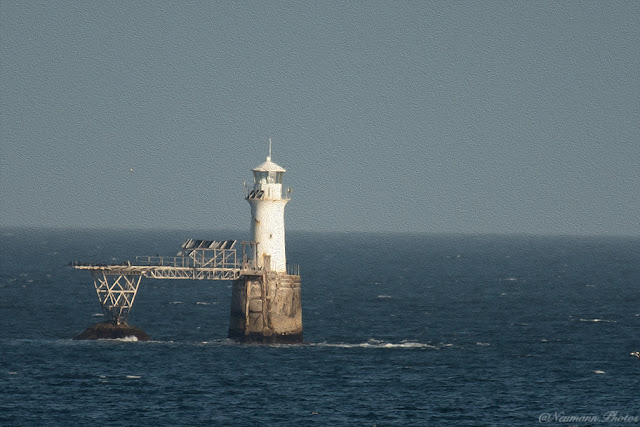 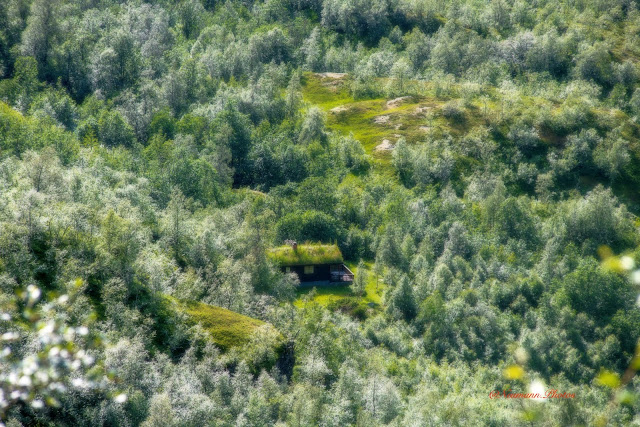 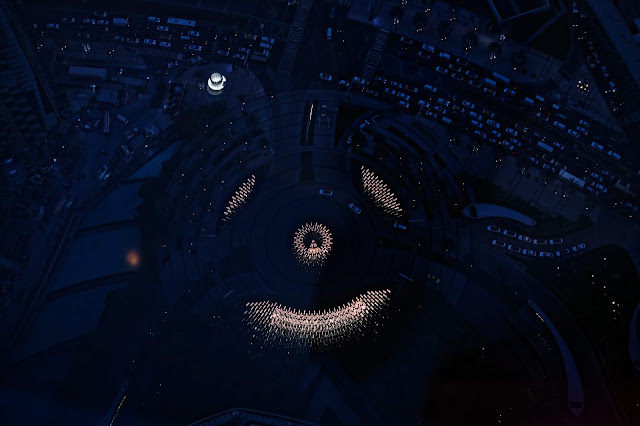 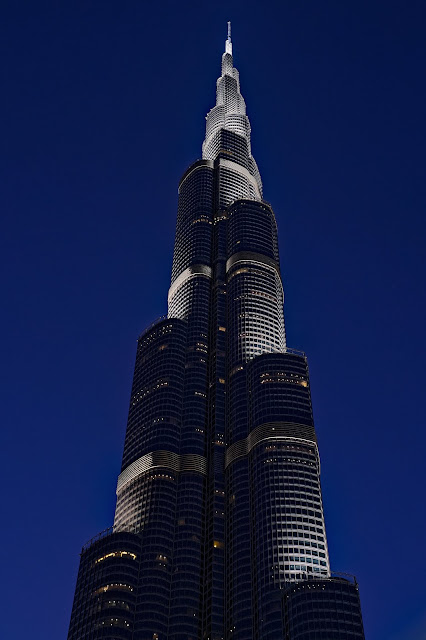 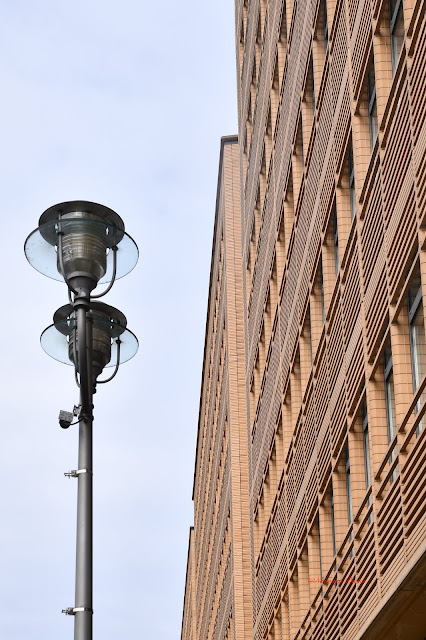 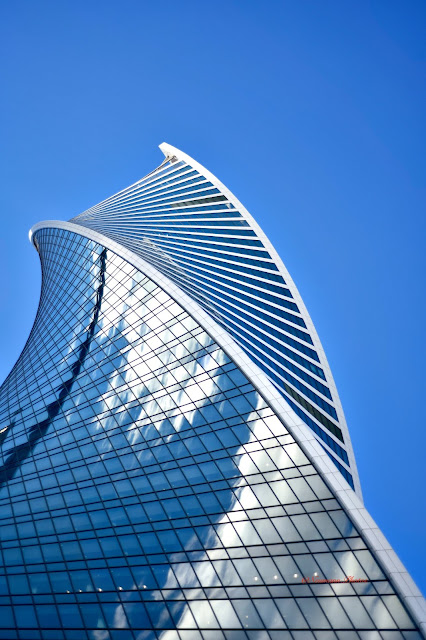 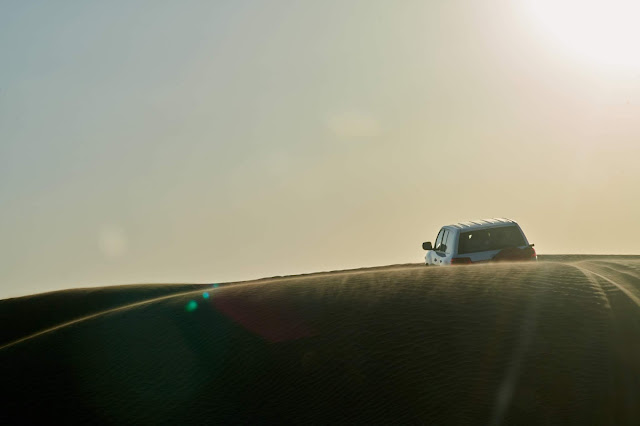 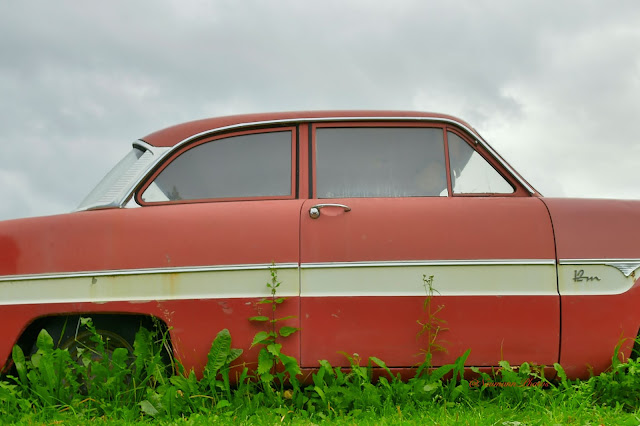 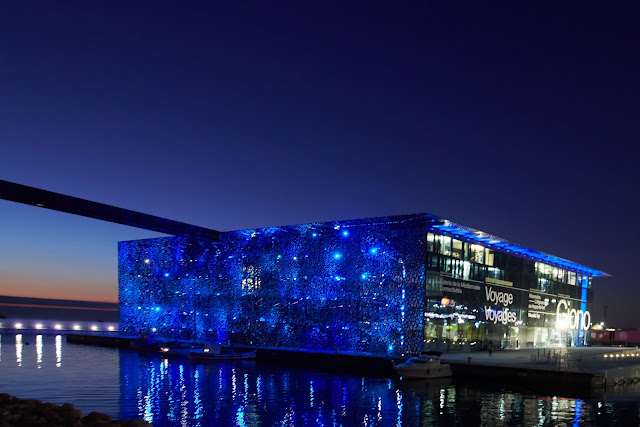 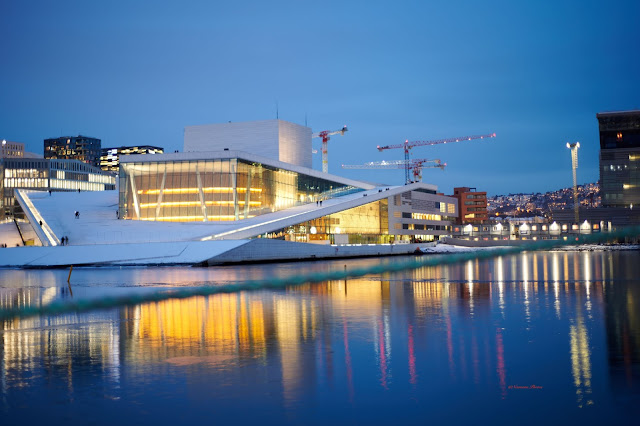 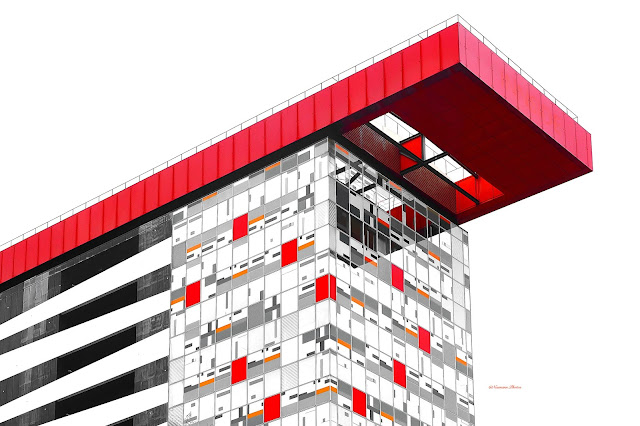 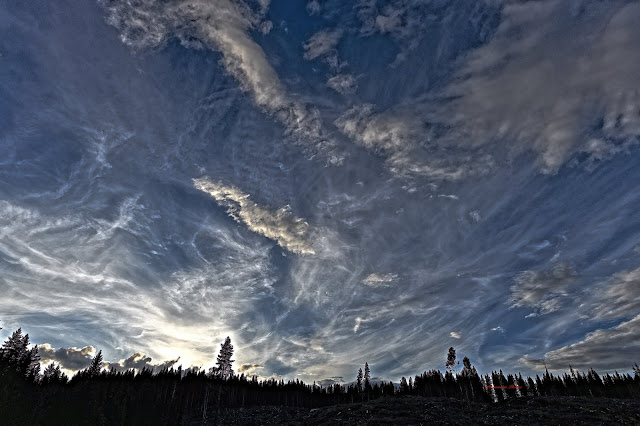 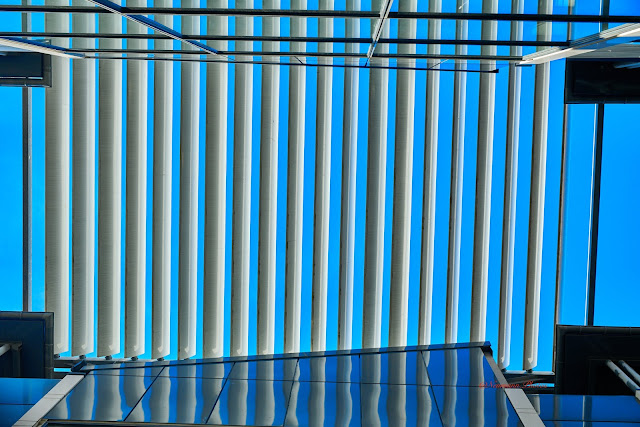 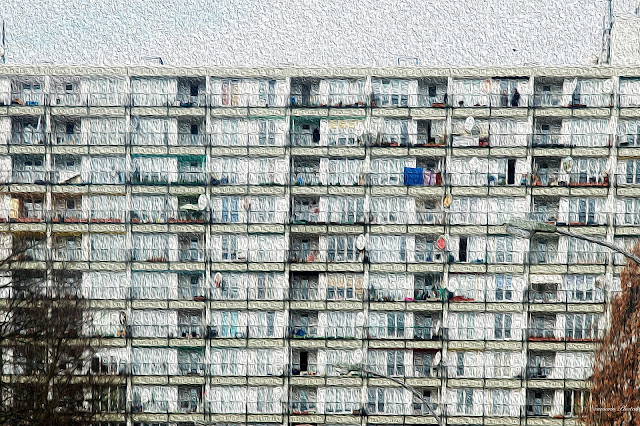 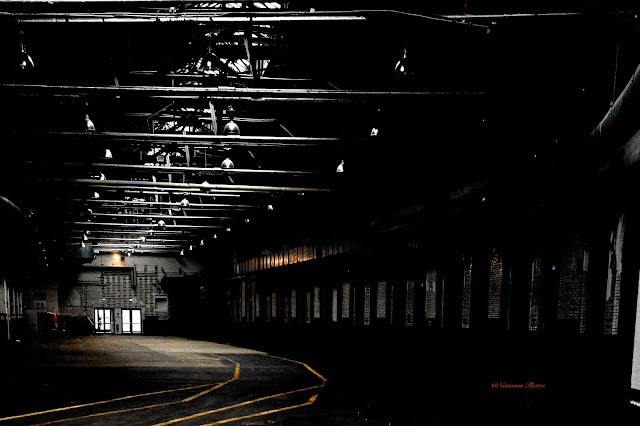 
Uwe Michael Neumann (b. 1961) developed love of photography when he got his first camera, a Polaroid, at the age of eight years old. From 1982 to 1988, Neumann diverted from photography studying law at Cologne State University. But his love of photography, driven by curiosity and the desire to see new things and discover and show their beauty, always called him back.
He conducted his first photo tour in Provence, France in 1992.
In 1998 he visited New York where he further developed his photographic style; experimenting with verticals and keystone/perspectives.
Launching into the field of international cooperation he combined his daily work with his photography in Albania, Bosnia-Herzegovina, Bulgaria, Estonia, Georgia, Finland, Macedonia, Moldova, Montenegro, Norway, Poland, Romania, Russia, Serbia, Sweden and Ukraine.
After his life-changing visit to Cameroon in 2014 Neumann returned there in February 2015 taking photographs of Central Africa’s unique nature and everyday life, which differed greatly from Europe, and even tourist destinations in Africa like Kenya and the Republic of South Africa. During his stay in Central Africa, he lived in Yaoundé, Cameroon and travelled frequently to Equatorial Guinea, the Central African Republic, Gabon, Chad and Congo Brazzaville, among the poorest countries in the world. There he worked and became friends with Berlin-based photographer and film producer Jacob Steiger. Steiger shared knowledge about camera technique and post-production.
He also visited and photographed Kinshasa (Democratic Republic of Congo), Benin, Kenya, Egypt and the Republic of South Africa.
Seeing many different countries challenged his views and propelled him to capture the pure reality of each new place in his photos. Neumann focused on often-overlooked treasures in nature, andbeauty in places seemingly dominated by poverty.
In October 2017 Neumann returned to Berlin and worked on over 90,000 photos from Africa, launching his first exhibition in May 2018 in ‘Animus Kunstgalerie’ near Berlin. In October 2018 he had an exhibiton at Gallery GH 36, Berlin, curated by Dr. Lily Fürstenow. In 2019 exhibitions at Physiotherapie Nils Hanke and Biologische Zahnmedizin & Implantatologie Dr. Sendler followed. 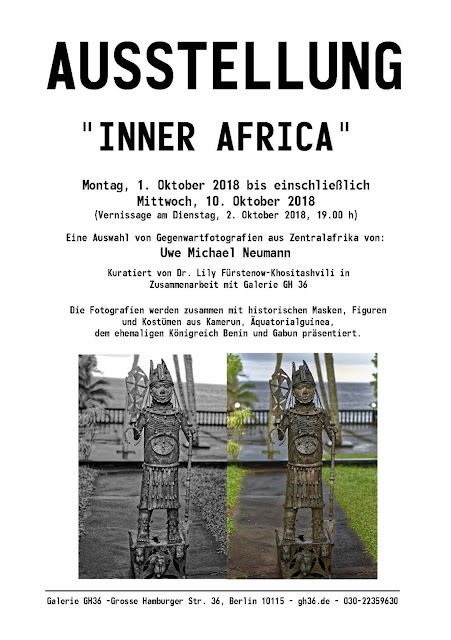 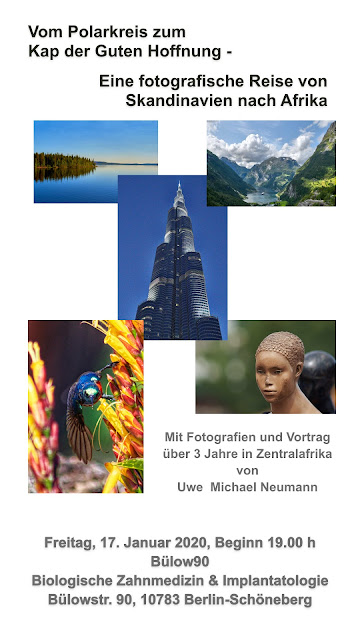 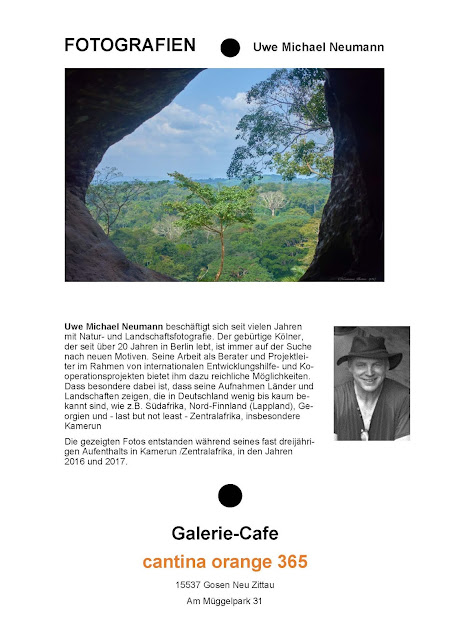 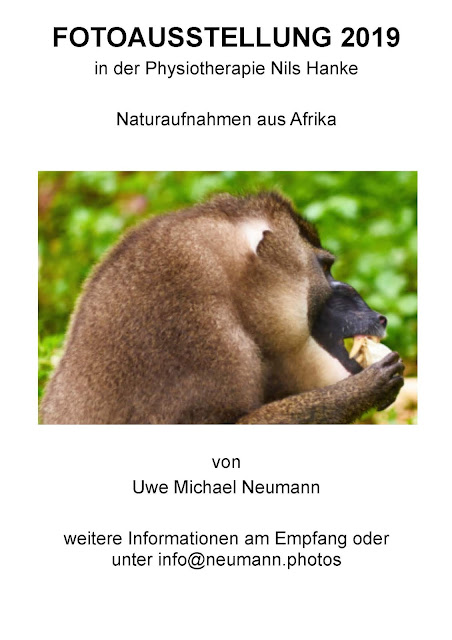 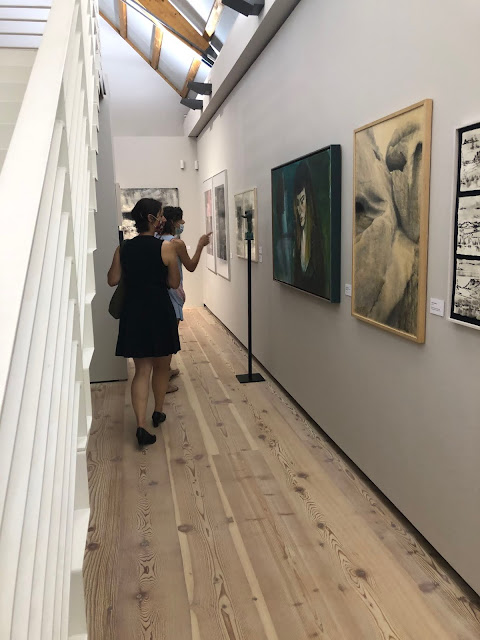